You are here: Home / Archives for kitchen design

8 Must Have Totally Genius Kitchen Upgrades

The kitchen is the central hub of a busy home and for many a room in the house where families spend hours cooking, eating and laughing together. I have yet to meet a homeowner who doesn’t have a kitchen upgrade wish list and I have a feeling after seeing the photos below that list is going to grow.

This kitchen prep sink with cutting board in front of it makes prep time easy and organized. (via homes-decorating.net)

A better alternative to a lazy Susan? We think so! Great for maximizing space in a smaller kitchen. (via allaboutyou.com)

Fill pots without having to carry them across the kitchen. (via houzz.com)

Looking for an outlet for a blender, mixer or other kitchen appliance. This seems like a perfect solution. The best part: this ring forms a seal when the unit is closed, preventing water and other liquids from getting into it! (via mockett.com)

A trapdoor leading to a spiral wine cellar? Sounds like a must have in my dream house! (via thekitchn.com)

Taking up just 20 square feet, this circle kitchen promises to "rotate up to 180 degrees to give you a sink, microwave, and dishwasher" along with "the same amount of kitchen cupboard as any other middle-sized kitchen." (via thekitchn.com)

Keep bread and other food warm without having to worry about it overcooking or burning. (via geappliances.com)

Kitchen of the Week: Streamlined and Smart in Montreal Kitchen space is among the most valuable real estate in any house. You need room to work, but you also need space to move around. Where is the happy medium? Maybe it can be found in Tim Thaler‘s motorized kitchen island. Thaler wanted the maximum possible amount of floor space in his kitchen, but he also wanted some extra storage and surface area. He went about solving his problem in a unique way: by installing a kitchen island that stores under the floor, rising when summoned by a touch of a button on his iPhone.

The island’s top surface is (wisely, we think) covered with protective carpet squares when it is hidden, keeping the countertop from being marred with footprints and other unsavory detritus. Although this is not a kitchen solution we can all afford (or one that all of us would know how to implement), the concept is so inspiring that it encourages us to think of other seemingly-impossible storage fixes in areas that seem cluttered beyond hope.

28 Thrifty Ways to Customize Your Kitchen 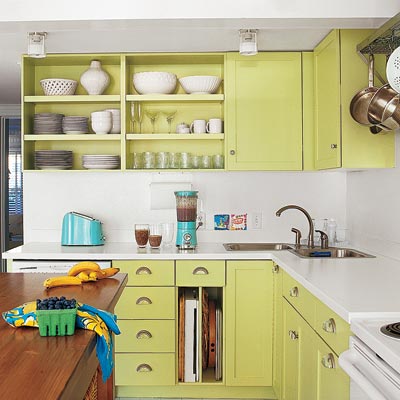 Even in His Home, Steve Jobs Embraced Smaller as Better

Looks like Steve Jobs was an iconoclast when it came to homes and kitchens, too.

Although Americans lately have embraced smaller homes http://www.houselogic.com/home-advice/maintenance-repair/your-small-home-5-big-reasons-love-it/, shrinking their average size by 5% from 2007 to 2010, Jobs thought smaller was better even 18 years ago, according to British kitchen designer Johnny Grey, who worked with Jobs in the mid-1990s.

Steve Jobs and his wife Laurene almost had one of my kitchens. We’re going back 18 years to the autumn of 1994 when they contacted me through a mutual friend. I am sad to say they did not in the end go through with the kitchen, but I worked productively with the two of them as far as the production drawing stage.

Remarkably, for one of the world’s richest individuals, Jobs lived in modest style. He and Laurene were in their mid-to-late thirties when we met but did not seem interested in setting themselves up with bourgeois comfort and display. Instead, despite having two children, they lived a bit like self-disciplined students: the first things you saw inside the front door were a plumbed-in washing machine and a dryer (temporarily located there during building modifications). This was in Palo Alto in what they called their cottage, which they preferred to the big house down the coast in Woodside. They liked to think of the cottage as English. It was vaguely Arts and Crafts in style, a relaxed-looking interior somewhat under-furnished with Persian rugs and freestanding pieces. Unmissable was their love of music with piles of CDs, records and guitars about the place, the only objects that might amount to clutter. Unlike a real English cottage the house was light and spacious.

I went on to design a kitchen, utility rooms and some furniture. The kitchen brief was to keep a modern Arts and Crafts look in mind, with plenty of space for prepping and a circular central island. A walk-in cool chamber was an innovative feature.  The Jobs were staunch vegetarians, Laurene having set up a vegan food business. The kitchen was where they lived, albeit inherited from a previous owner, and consisted of boring white units with tiled tops and wooden edges. Nevertheless, it was the setting for the kind hospitality they showed to me, most of it on a cramped table in the corner sitting on chairs with wobbly legs.

As members of the Whole Earth Catalogue generation, vegetable gardening and self-sufficiency were important to the Jobs. We talked about redesigning the garden to provide more privacy for the house. Steve’s love of gardens was not generally known. We discussed creating outdoor rooms with borders, wild flowers clustered together to ensure plenty of color, with privacy from the street. I spent time helping him find an English gardener.

During the following three years I saw Steve and Laurene at their home when I visited to polish up the design. We once met in London at the Savoy hotel during one of his rushed, but highly publicized European trips. His comments, as you might expect knowing his track record at Apple, were brief and to the point, mostly in the direction of simplifying the design, staking out a more severe, monastic approach. Shaker simplicity was often his default position. I suspect he became more of a modernist in the late nineties.

He was a very private person and reluctant to have any building work done, powerfully disliking noise, mess and invasion of their home. Steve recommended that I open a showroom in San Francisco, and I duly did in 1999. He said Americans needed to employ more serious design skills in their kitchens. The Jobs still live in the same house today. I noticed fans were scrawling messages on the pavement in front in a news clip today

He re-enforced a myth I grew up with, that America was the future, and that its technology was going to lead the world to a better place. We will be poorer off without him.

Do you have any memories of Steve Jobs? Have you ever designed a project that you didn’t construct?

The modern kitchens are designed to offer various options and functionality for different customers demands. Modern kitchens are in a range of colors and styles. Cabinets colors are an important element of modern kitchen design. Most of them have less storage space and tend to use design elements of innovation. 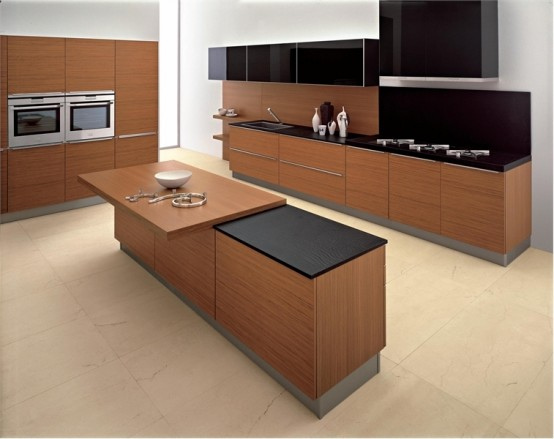 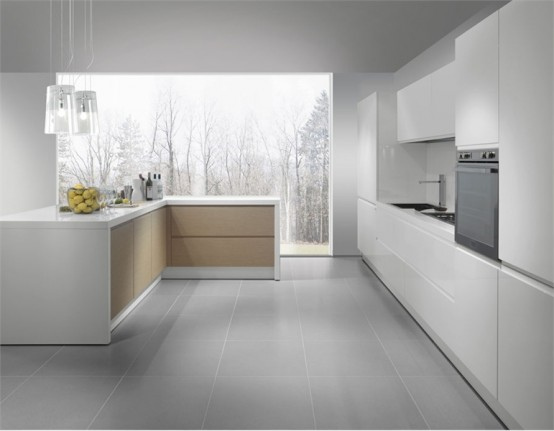 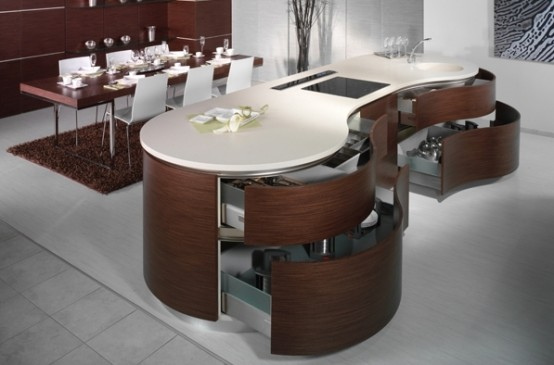 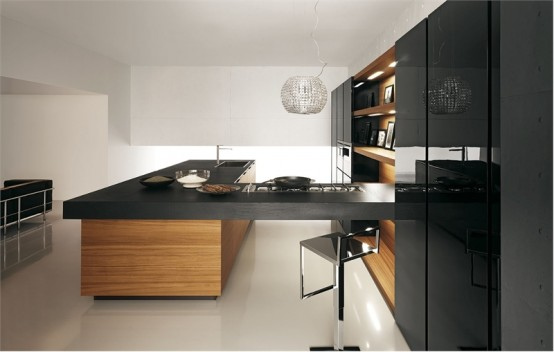 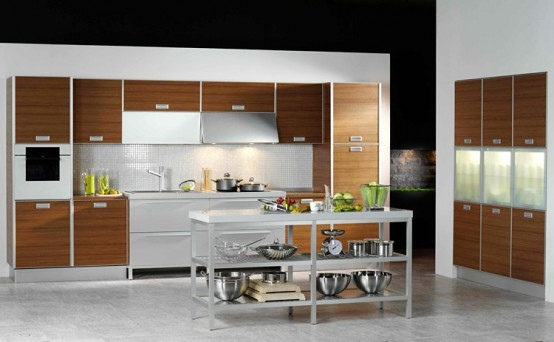 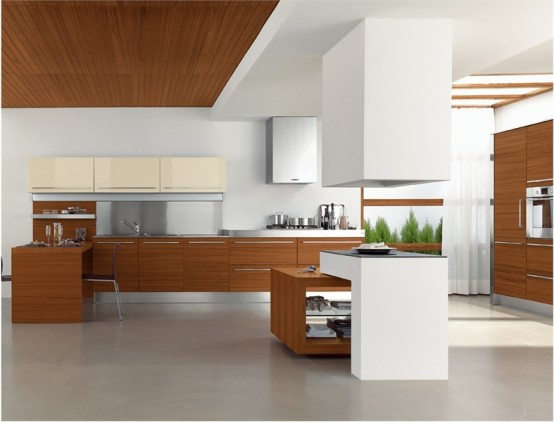 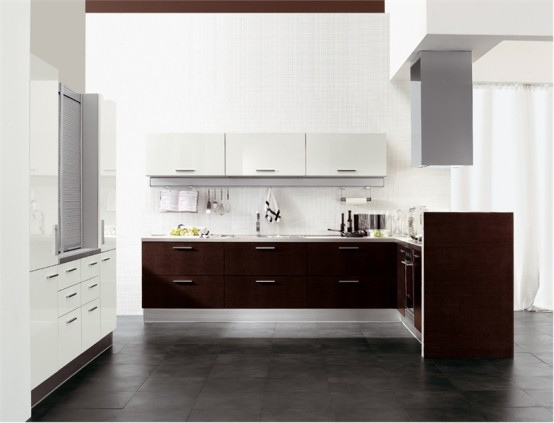 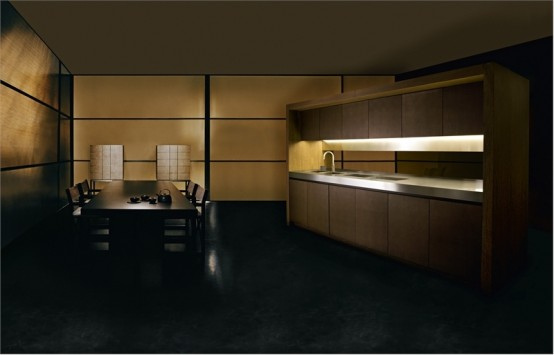 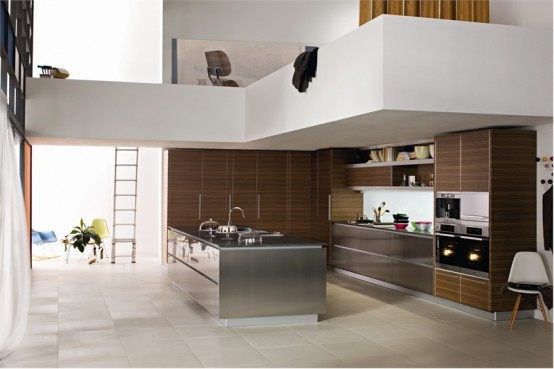 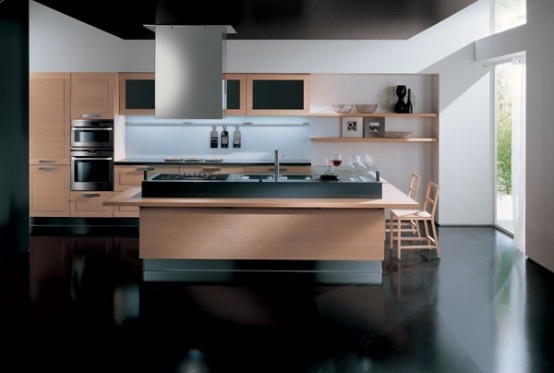 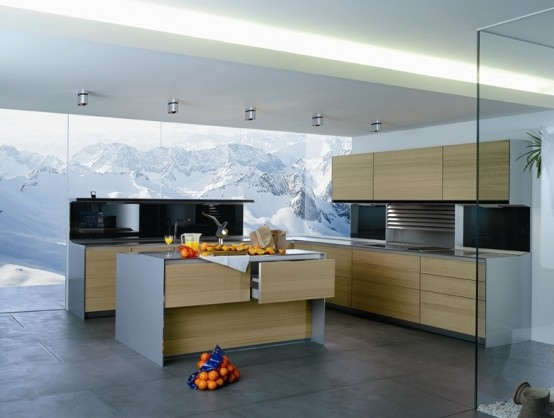 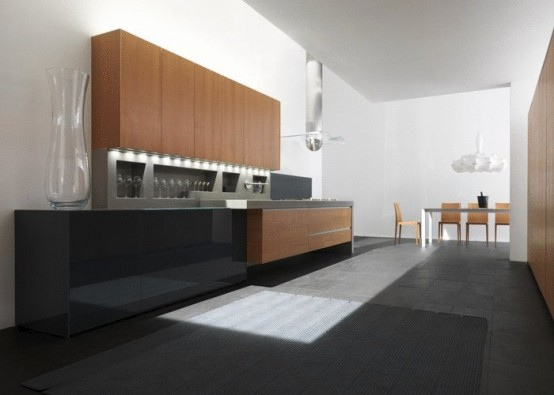 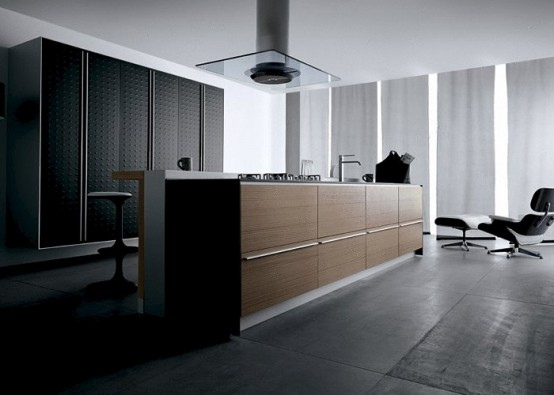 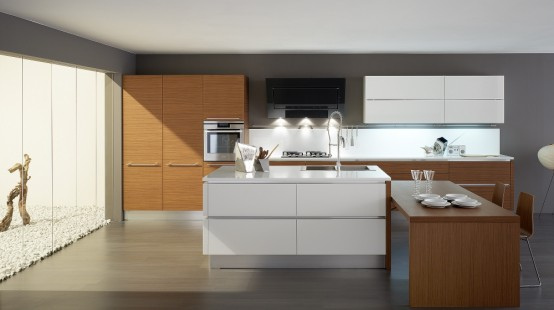 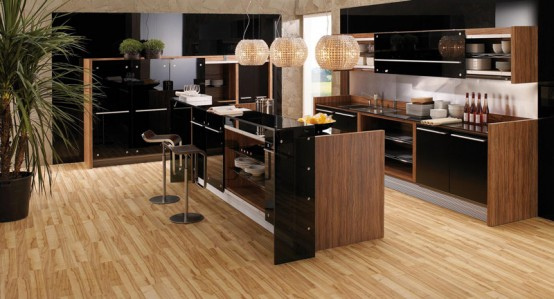 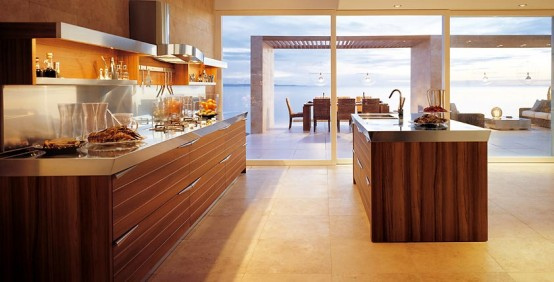 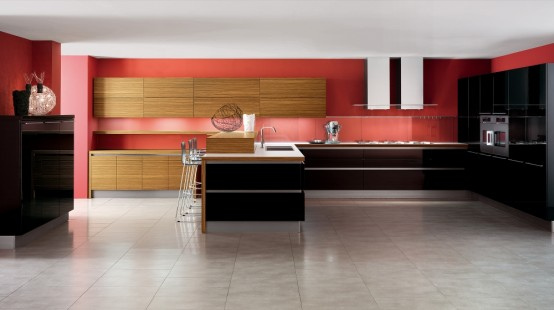 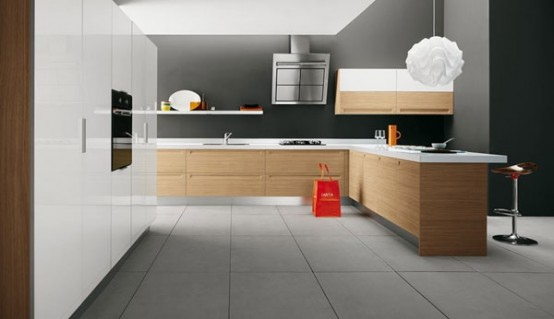 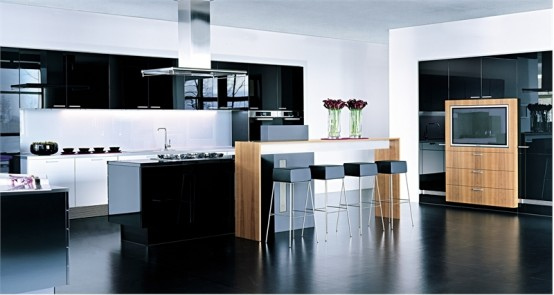 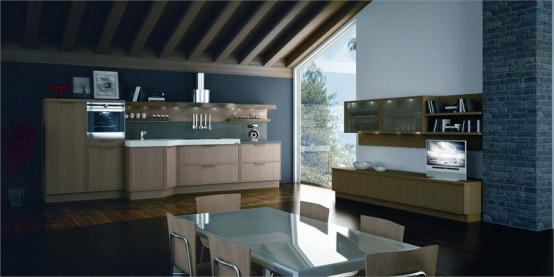 Clear glass shower enclosures make this accessory a must, and there are all sorts of smart placement … END_OF_DOCUMENT_TOKEN_TO_BE_REPLACED

If you’ve ever had to move in your life, you know how stressful it can be. Roughly 75% of the … END_OF_DOCUMENT_TOKEN_TO_BE_REPLACED

Have you ever questioned how often you should be cleaning your bedsheets? If so, this cleaning guide … END_OF_DOCUMENT_TOKEN_TO_BE_REPLACED

Everyone who cooks makes a mistake every now and then. There are so many food rules, some are … END_OF_DOCUMENT_TOKEN_TO_BE_REPLACED