You are here: Home / Blog / The Integral House in Toronto – Canada

The Integral House in Toronto – Canada

The Integral House is a place for architecture, music and performance located at the edge of a Toronto ravine. Dr. James Stewart decided to spend most of his money on a residence. He spent some $24 million for this house, but specialists say that it is worth the price. He used for his dream relatively unknown pair of architects, Brigitte Shim and Howard Sutcliffe of Shim Sutcliffe to create his residence. Stewart was not looking to build just a residence, but he also wanted a private concert hall and lots of curves. Integral House incorporates an airy space in which chamber groups and soloists can perform to audiences of as many as 150 people. It cots $24 million US, 18,000-square-foot Integral House was completed. 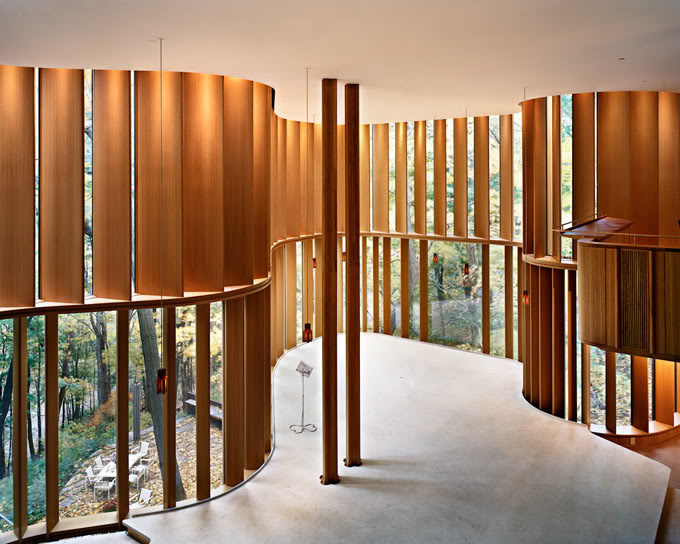 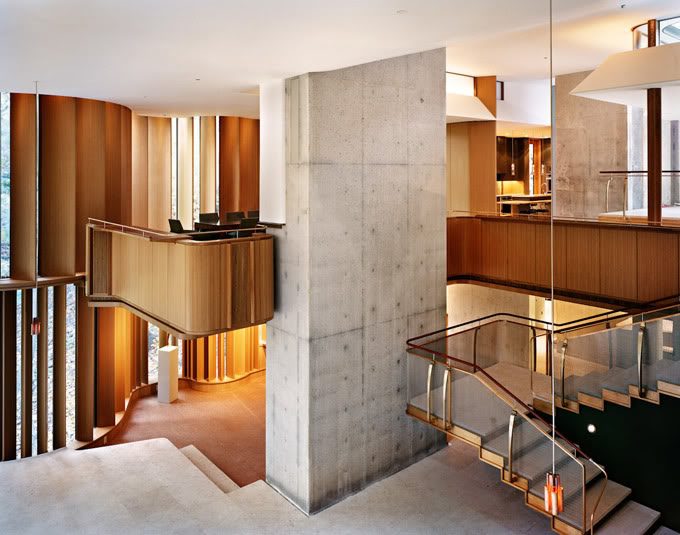 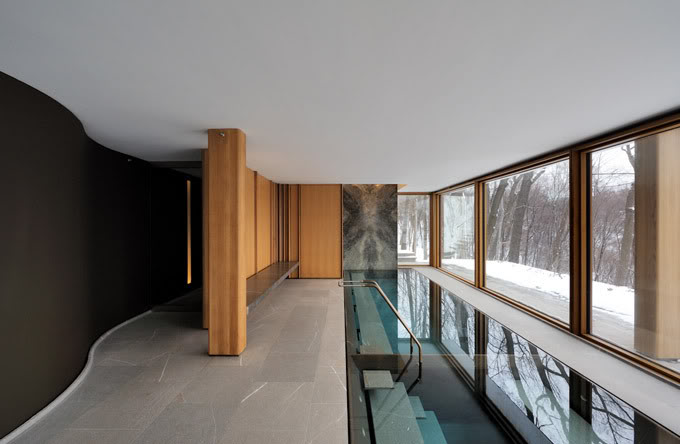 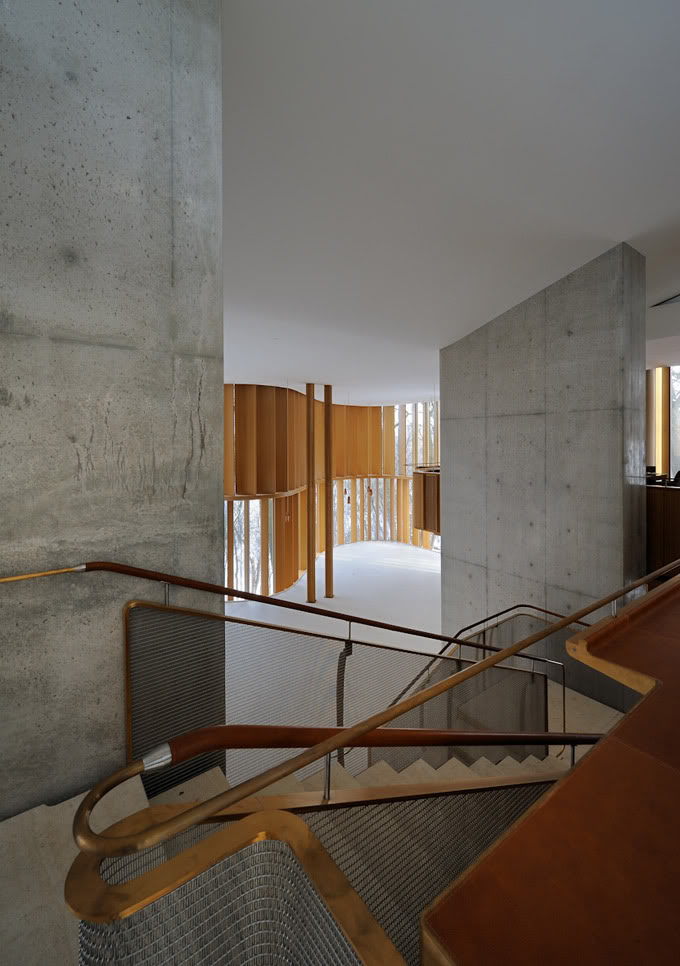 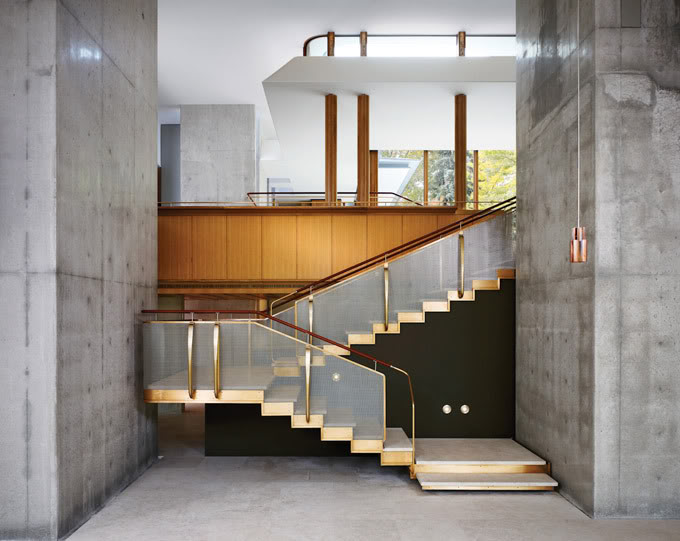 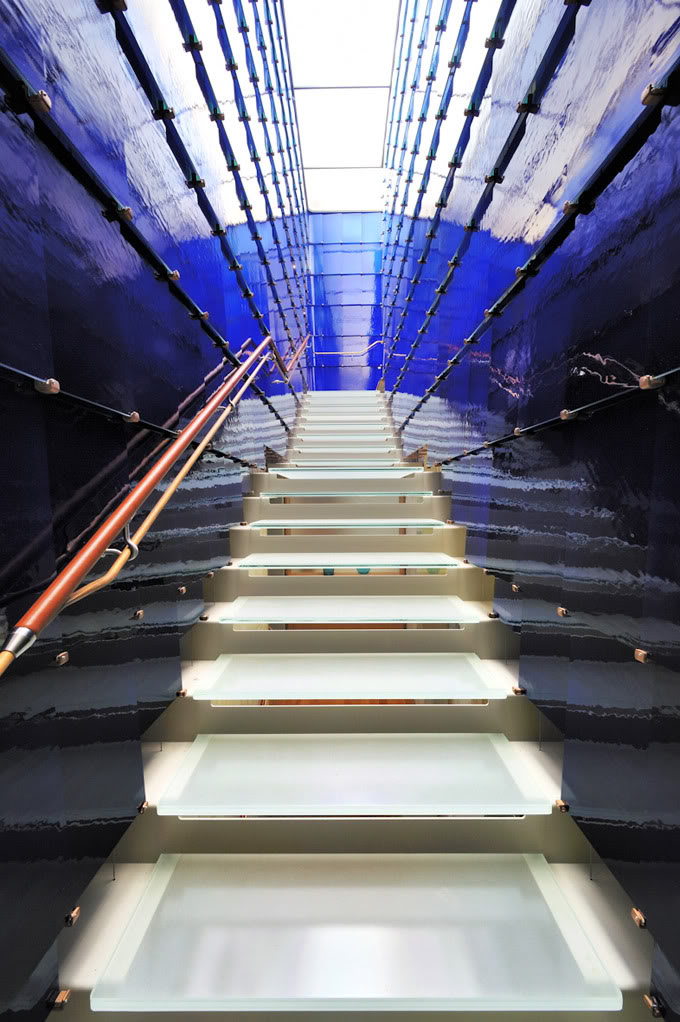 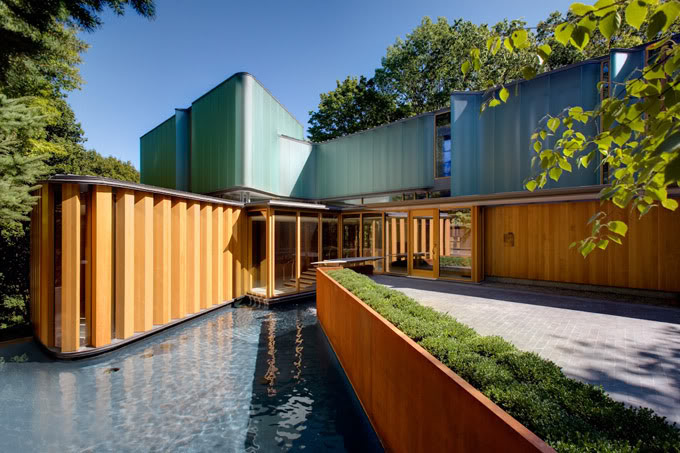 Another guest article from the incomparable Mary Aspen Richardson. The rules of SEO change … END_OF_DOCUMENT_TOKEN_TO_BE_REPLACED

How are your webpages ranking in Google search results? Seen any fluctuations or impacts in recent … END_OF_DOCUMENT_TOKEN_TO_BE_REPLACED

Are you looking for ways to get more social media followers? Want to grow your audience by sharing … END_OF_DOCUMENT_TOKEN_TO_BE_REPLACED