Old buildings may have a great potential to either carry on their old functions or be transformed into something new. Here are the four amazing buildings that got a second life thanks to architects’ brilliant planning for their transformation. 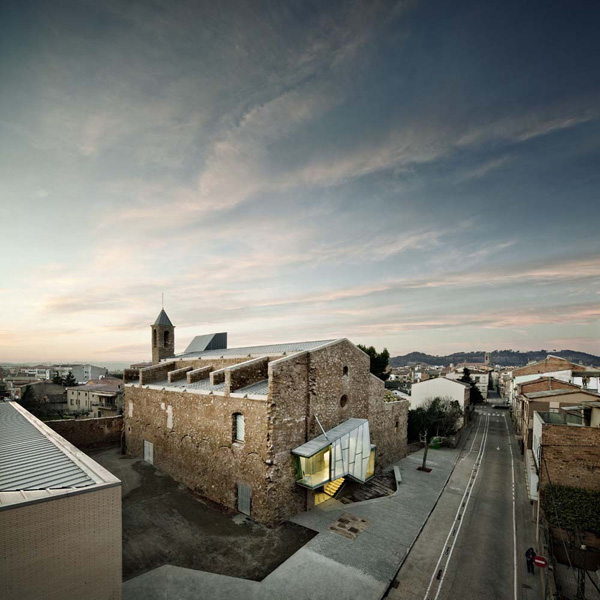 Convent de Sant Francesc remodeled by David Closes is a church located in Santpedor, Spain. Built between 1721 and 1729 by Franciscan priests the church was long abandoned and its convent complex was demolished in 2000. The church renovation began in 2003 and the original building that stood in ruins was enhanced with some modern elements yet the traces of time and wear were preserved as part of the building’s history. The church was turned into an auditorium, cultural space while the upper levels of the chapels are to be turned into a historical archive. 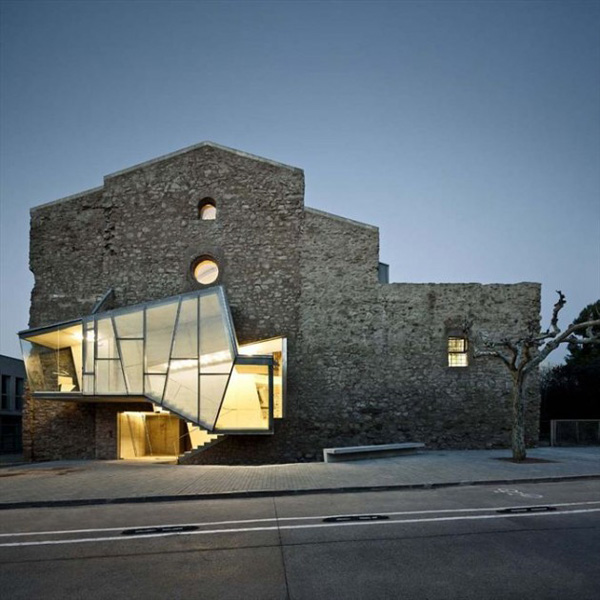 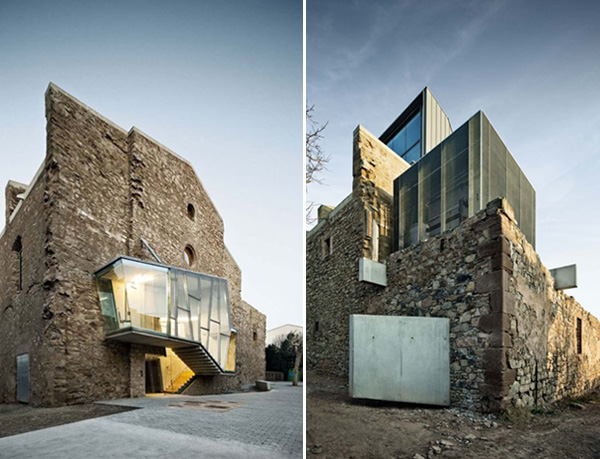 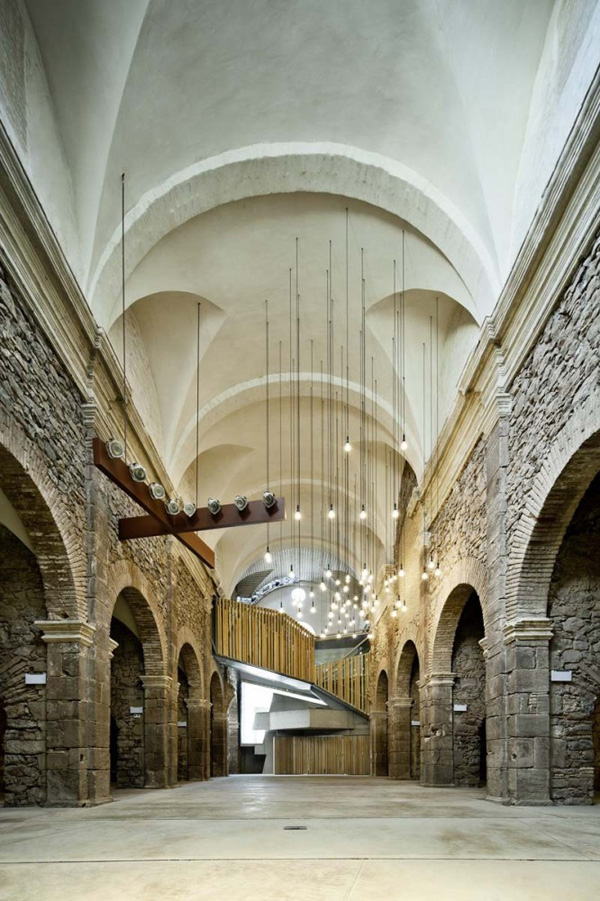 1930′a Church in Netherlands 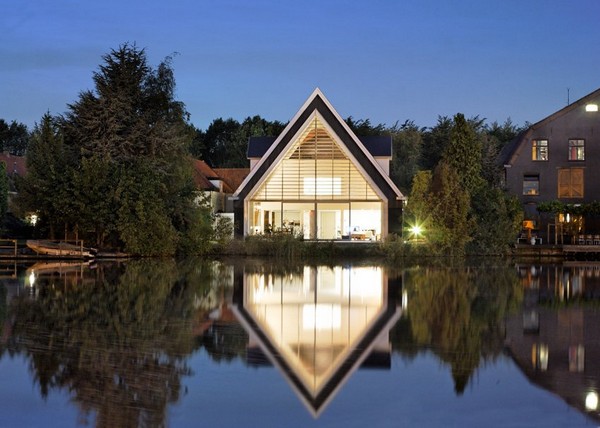 Another church remodeled and turned into a house is this 1930′s Rotterdam church that stands on the river. Remodeled by Ruud Visser Architects the church wasn’t fully transformed into a regular home. The architects made sure to preserve the parts of the building that recreate the atmosphere of the church as well as added the modern architectural parts to create the rooms and other home features. See more of 1930′a Church in Rotterdam. 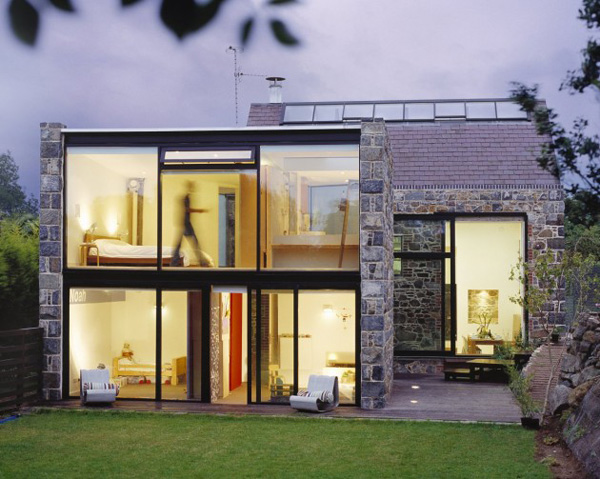 This 15th century barn was transformed into a modern house by MOOARC. Originally the barn was made of stone but the architects have given it a makeover by adding floor-to-ceiling entrances and windows. It was turned into a kitchen and dining as well as a formal living area on mezzanine level. The sleeping block with the bedroom stands separately and is linked to the barn with a glazed corridor. See more of La Concha House. 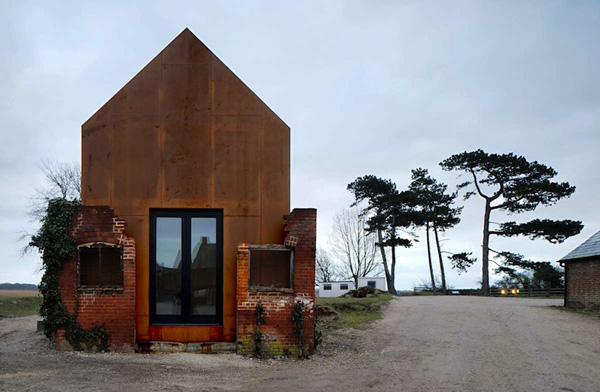 This prefab music studio stands surrounded by the ruins of the Victorian structure in Suffolk. The old foundation was enhanced by a prefab house-shaped studio for artists conceieved by Haworth Tompkins for Aldeburgh Music campus. The two-story studio has an upright piano and a writing desk which makes for a perfect space with no distractions. The natural lighting is aplenty thanks to a skylight and glass door entrances. There is also track lights under the ceiling. 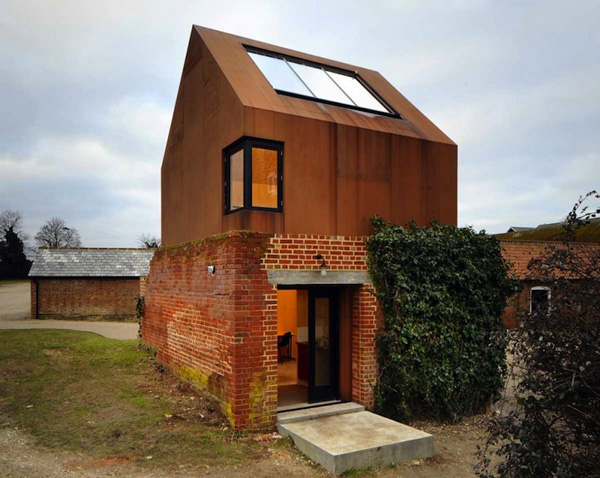 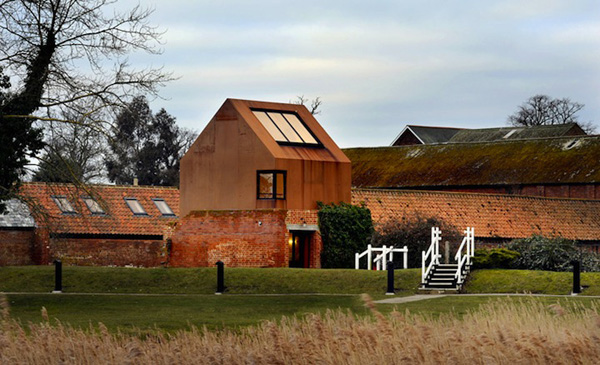 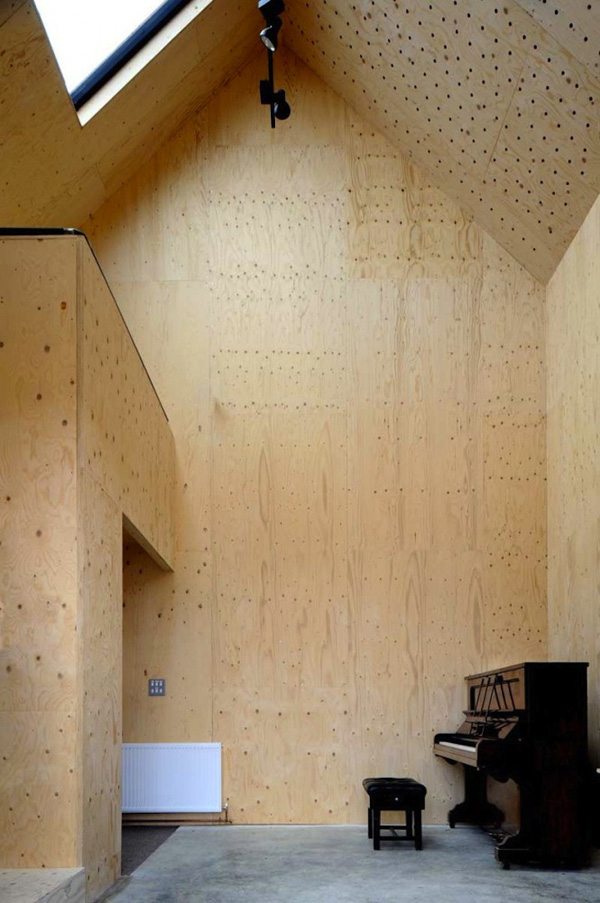 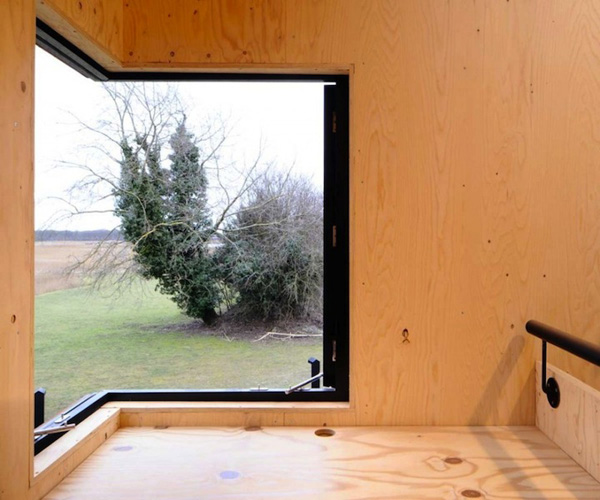 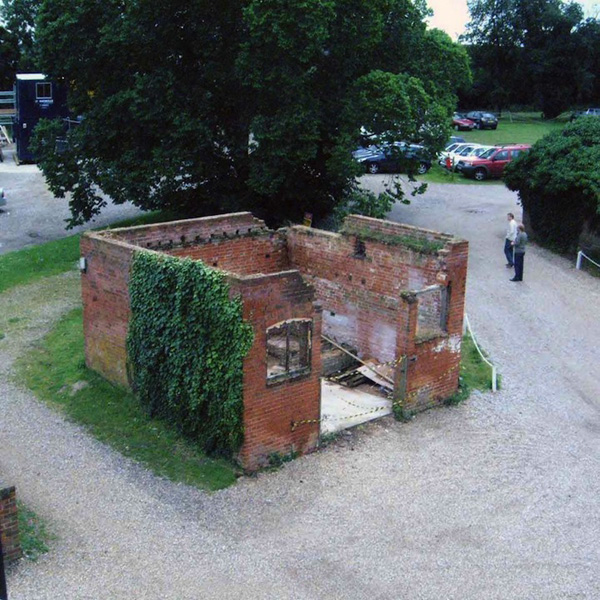 The pandemic has sparked a range of significant shifts and changes in how we live, but maybe most … END_OF_DOCUMENT_TOKEN_TO_BE_REPLACED

As TikTok continues to grow, and become a key culture driver in many regions, many advertisers … END_OF_DOCUMENT_TOKEN_TO_BE_REPLACED

Your brand is much more than your logo or your company name. Brands inherently carry value, and they … END_OF_DOCUMENT_TOKEN_TO_BE_REPLACED

Are you just getting started with a Google Ads campaign for your business? Need help creating your … END_OF_DOCUMENT_TOKEN_TO_BE_REPLACED

To be successful, a marketing strategy needs to be carefully thought out and meticulously planned. … END_OF_DOCUMENT_TOKEN_TO_BE_REPLACED